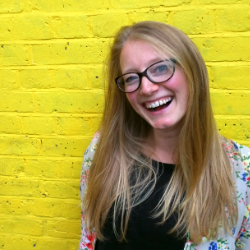 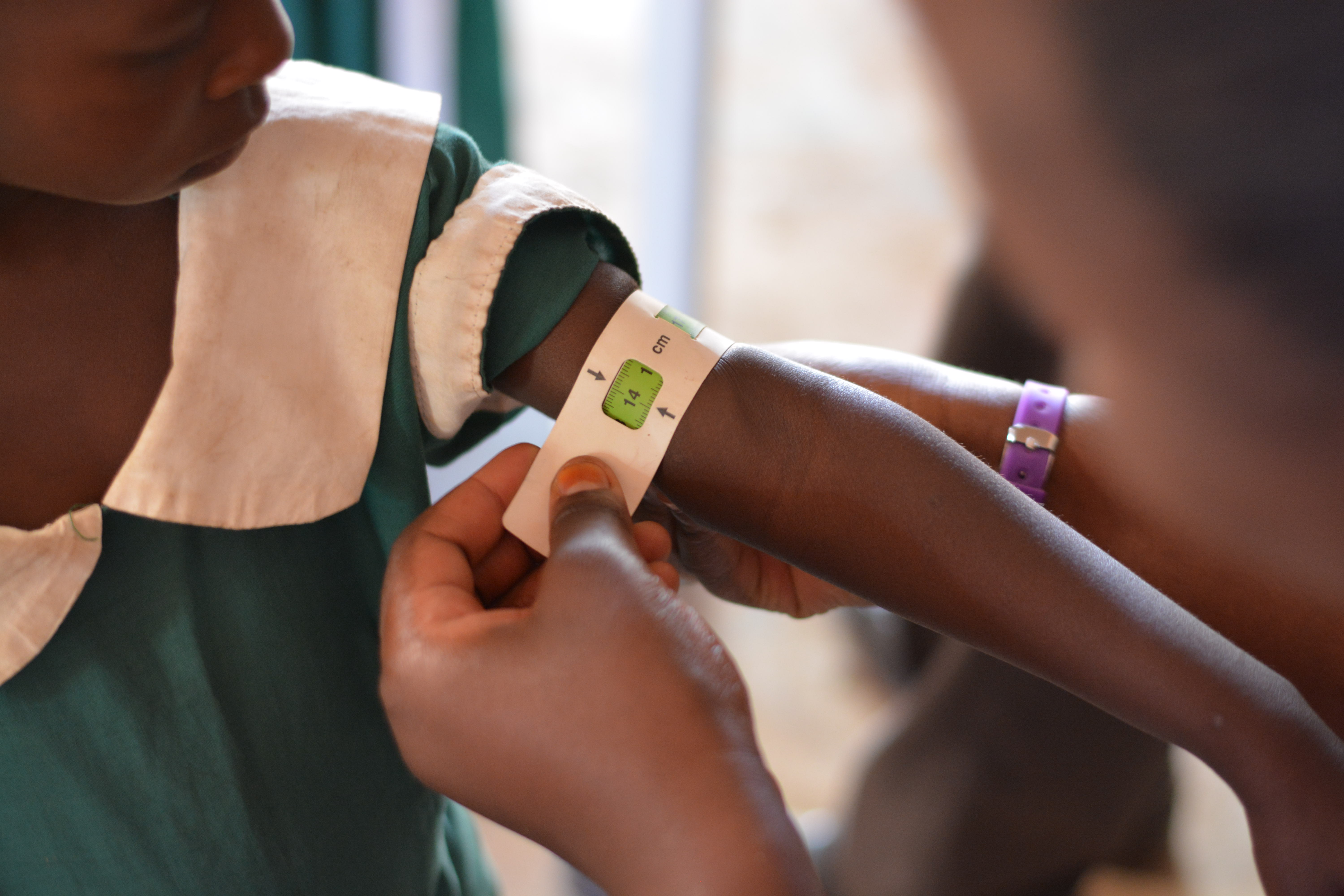 What does improving school health mean for the children we're supporting in Kenya?

Our flagship programme, HealthStart, is transforming school health in Kenya, aiming to improve access to healthcare for 10,000 children, ultimately enabling them achieve more, due to improved health.

Big goals. But we've received hundreds of thousands of pounds from Comic Relief, from our partners at Festival Republic, from fundraisers and supporters. Child.org are all about taking the cash that you have raised through fundraising, donating, cycling, baking and dancing into the greatest possible long-term impact!

But we know that some people might not have a clear idea of what it means to improve school health.

When we say school health, we're talking about a child's health generally. We simply focus on tackling these problems through a child's school. But we also prioritise dealing with health issues that are preventing a child from accessing an education.

What are those problems?

At the beginning of 2016 we assessed the health of the children in the 25 schools we were going to launch HealthStart in. Here are some of the things we found out.

We found that 68.3% of the children had shown symptoms of malaria within the last two weeks. From our interviews, we know that the prevalence of malaria in many cases is because the children’s families simply don’t have enough mosquito nets. There are fewer than two nets per household, but on average there are likely to be more than 6 people in each family.

In addition to this, 15% of children had had diarrhoea and 21% had shown symptoms of pneumonia.

Children also said “We don't want to go back home at lunchtime, but there is not enough toilets in our school”.

46% of children never washed their hands with soap, because it was not available.

Keeping the children in good health is about providing resources like mosquito nets, but it’s also about teaching them and their families simple strategies to stay healthy - from washing their hands regularly to growing and eating a range of healthy foods and, for older children, sexual health information.

“I have bilharzia but i don't know what to do because I have not gone to any national hospitals” said one child in one of our priminary school surveys.

Imagine teaching a class of 35 school children where, over a period of a fortnight, five have diarrhoea, seven have pneumonia and 24 have malaria. Almost half are unable to wash their hands with soap, and many of them go home at lunchtime because they want to use the toilet, and don't return in the afternoon. How effectively do you think they would be able to learn?

This is why, in the areas Child.org work, a child's health is one of the largest barriers to an education that they face.

What are the effective solutions?

Effective school health in Kenya is about the community, school management, pupils and families working together to improve the health of children so they can learn.

Reading this, we know it is tempting to donate to Child.org right now and pay for a mosquito net or a bar of soap. And yes, Child.org could take the money you have donated and plumb in some toilets, buy some mosquito nets, purchase a truckload of soap. And we could keep paying for those things until people stopped donating.

But think about how you would solve these problems if you discovered them in the UK. Would you turn up at your local school gates every week and hand every kid some malaria pills you had bought up the road in Boots?

Probably not. You’d probably write to the school board.You might lobby the government for funding and training for school nurses. Maybe you’d run school assemblies to explain to kids why they should wash their hands.

So that's the kind of work we're doing. We want HealthStart to solve these problems forever. After about two years, we want to leave every school empowered and able to tackle the health of their pupils without our assistance.

Kenya has a school health policy. What we needed to do was to work with the existing system. We needed to help schools to assess the health of their pupils themselves, and solve the problems they discovered.

We needed to help our HealthStart schools to adhere to School Health policy and even, in some cases, we needed to help the government to make that policy as effective as possible.

For some examples of how we do this, read this blog about HealthStart innovations.