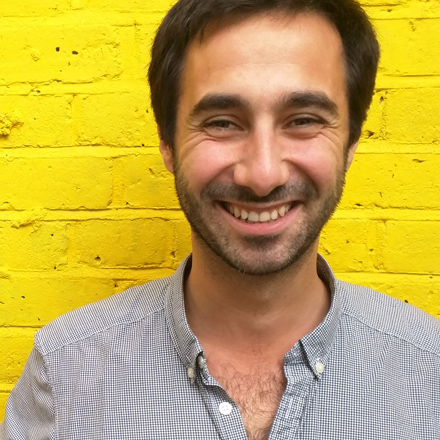 Just over six months ago 65 riders cycled 500km across Ghana. They raised an enormous amount of money for Child.org and got to meet some of the children we are helping, see the countries we work in and experience some serious saddle pain.

We often get asked the question ‘what does my money get spent on?’, ‘Where does my money go?’. As we’ve made very clear at Child.org, we’re about treating our supporters and donors like adults and giving you a proper breakdown of how the money is used. We’re really proud of the significant shift in impact that fundraising like Ride Africa has allowed Child.org to make. It’s because of fundraising like this that we aren’t content sitting on our laurels of reaching 10,000 children, but aiming much higher.

Ride Africa 2016 has allowed Child.org to take a huge step forward. Over the last six months we’ve invested in taking our HealthStart programme to the next level. This has involved establishing a real presence in Kenya; recruiting a small team of smart young Kenyans to help us roll the programme out; being in a position to apply for larger grants so we can reach far more than the 10,000 children we’re already helping; iterating on the current version of HealthStart in order to tackle primary school age health in other contexts and much more.

Alongside that we’ve trialled a new agricultural programme and bolstered our reserves in order that when we commit to communities we know we can deliver.  We can’t stress enough how far forward this has taken us in our goal to really have an impact on the lives of thousands of children.

How much did we raise?

So our incredible riders raised a lot of money. The total was around £220,000 which comes in at over £3500 per person, although this was skewed a touch by the incredible fundraising of the Festival Republic team and their MD and long-term supporter Melvin Benn. As we explain below the incredibly badly timed Brexit referendum reduced that overnight to £205,000.

Here’s an outline, with more detail on each line below.

Just a few months after we visited the Santrokofi community over 270 children from the four primary schools are taking practical agriculture lessons at the project. The goal is to teach children some basic lessons in growing and storing healthy local crops that will allow them to help maintain a healthy household. Read more here. Ride Africa contributed £5.5k towards this project, with Open Gate Trust contributing the other £2k. 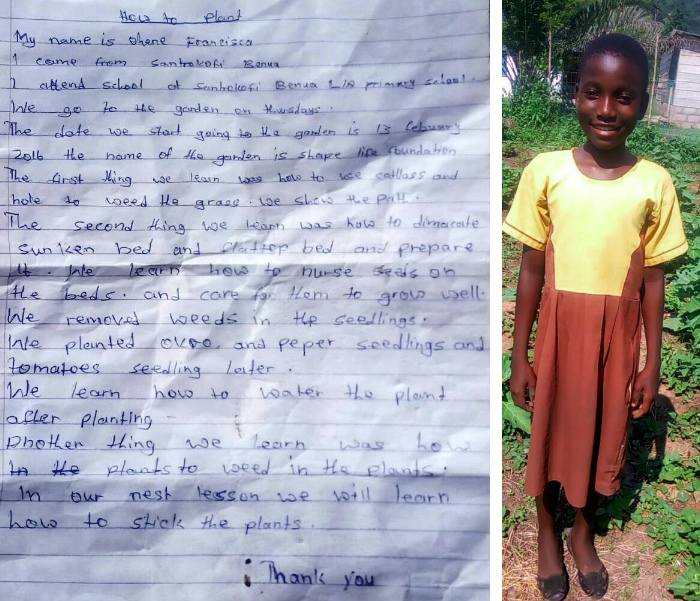 HealthStart - building for the future

As many of you know, HealthStart is our biggest programme, reaching around 10,000 children by strengthening the schools they attend making them better equipped to tackle health issues. You can read a bit more about the programme here. HealthStart has been a huge success from the initial pilot we ran for three years - again with support from Festival Republic - through to the current iteration we’re working on with Comic Relief. The last six months has been about consolidating that success, improving on the last design and laying the foundations for how we can be more directly involved in implementing HealthStart as well as our other projects.

We’ve contributed £28,000 from the Ride Africa fundraising towards building the Child.org team in Kenya, made up of Marti our International Programme Manager, our first Kenyan employee Cherio who has just joined us, and we’re in the process of recruiting three young Kenyan graduates. For us it’s really important to be empowering schools and local staff to work on these problems with us. This team will be the ones that continue to make HealthStart even more effective and then scale it to tens of thousands more children.

To read more about HealthStart, start with these links:

A good introduction to School Health in Kenya

One of the next steps for our HealthStart programme will be to test the model in a different context. What we mean by this is that we will look to tackle school health issues for primary school children, but in areas of Kenya with very different circumstances, so that could be slum based children with little access to structured schooling, or areas of chronic food shortages such as Turkana in the north west. We’re still holding around £65,000 to be used on this programme once we’ve identified exactly where it should be and how it will work.

A ride like this requires high quality bikes, so we imported them from Ireland in order to ensure the safety of the riders. However, one of the huge benefits of doing this was that we were able to donate the bikes to Shape Lives Foundation - who also helped us a great deal with the ride and welcomed our riders warmly into their community in Santrokofi. They are already using the bikes for a cycling club, and will be using them to run high quality cycle tourism bringing ongoing income into the community and enabling them to refurbish other bikes to provide for school children and farmers in the surrounding areas. Find out a bit more here.

When we commit to working with a community, we’re making a promise and owe it to the children in that community to make sure we’ll still be here to deliver on that promise. All charities ought to ensure they have reserves that mean they won’t collapse and can keep the level of support up even through leaner times. We’re in the process of building up those reserves so we’ve taken £50,000 of the money raised and kept it for when we really need it.

With really unfortunate timing, the vote to leave the EU happened between the time that we’d taken the fees for the ride and when we needed to use those fees to pay for the hotels, security, bikes etc. The fall in the value of the pound by between 10-15% cost us around £15,000. We’ve learned from this and have been investigating hedging currencies. As we now have an office in Nairobi, we can look to hold money in both currencies and reduce the risk of us taking that sort of hit again.

We like to be clear about everything we spend the money on and are confident that we’re spending it in the right way. For us to be able to do the work we do it’s essential we invest in the organisation. We’ve used around 10% of the money raised to help build the organisation up and pay for the bits that get missed like staff time here in the UK. It also covers some bits and pieces of overspend on the ride where unexpected costs in Ghana were a little higher than we’d anticipated. We’ll also be using £3,000 to invest in running Ride Africa next year, because we need money up front to start organising the event.

We are really proud of what we've already been able to achieve with the incredible funds raised by the riders in 2016, and excited about what more is to come. If you have any questions about any of the above, do please get in touch. Also, if you're interested in being a part of Ride Africa 2018 please find out more here or register your interest now.