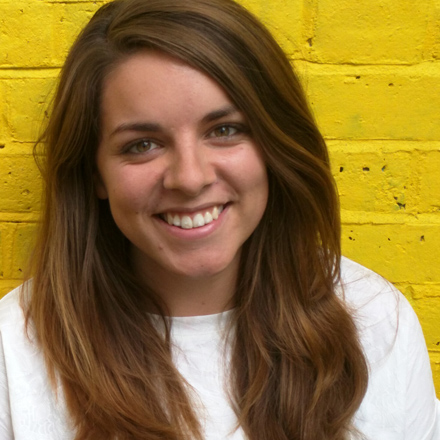 Delivery Team Mum team mum
It’s been a year since we launched our Pregnant Women’s Groups, funded by our incredible supporters and match funded by the Foreign, Commonwealth and Development Office, and what a year it’s been.

Despite the unexpected challenges that Covid-19 has presented to us, we’ve had an extremely successful first year. We want to share our progress with you and show you the difference your money is making to mums in Meru.

We kicked off Pregnant Women's Groups at the beginning of August 2019, and had a 6 month lead in to set up the project. Since February 2020, we have recruited 1334 women onto the programme, surpassing our original target of 1080 women in the first year by 23%.

These women have been recruited onto both the face to face PWG sessions and onto the SMS platform.  Of the 499 women that joined the SMS platform, 297 pregnant women were transferred to face to face group sessions before they gave birth.  343 women have graduated from the project and have received a baby package, containing a baby weighing bag, baby hat, nappies and a leso for mum 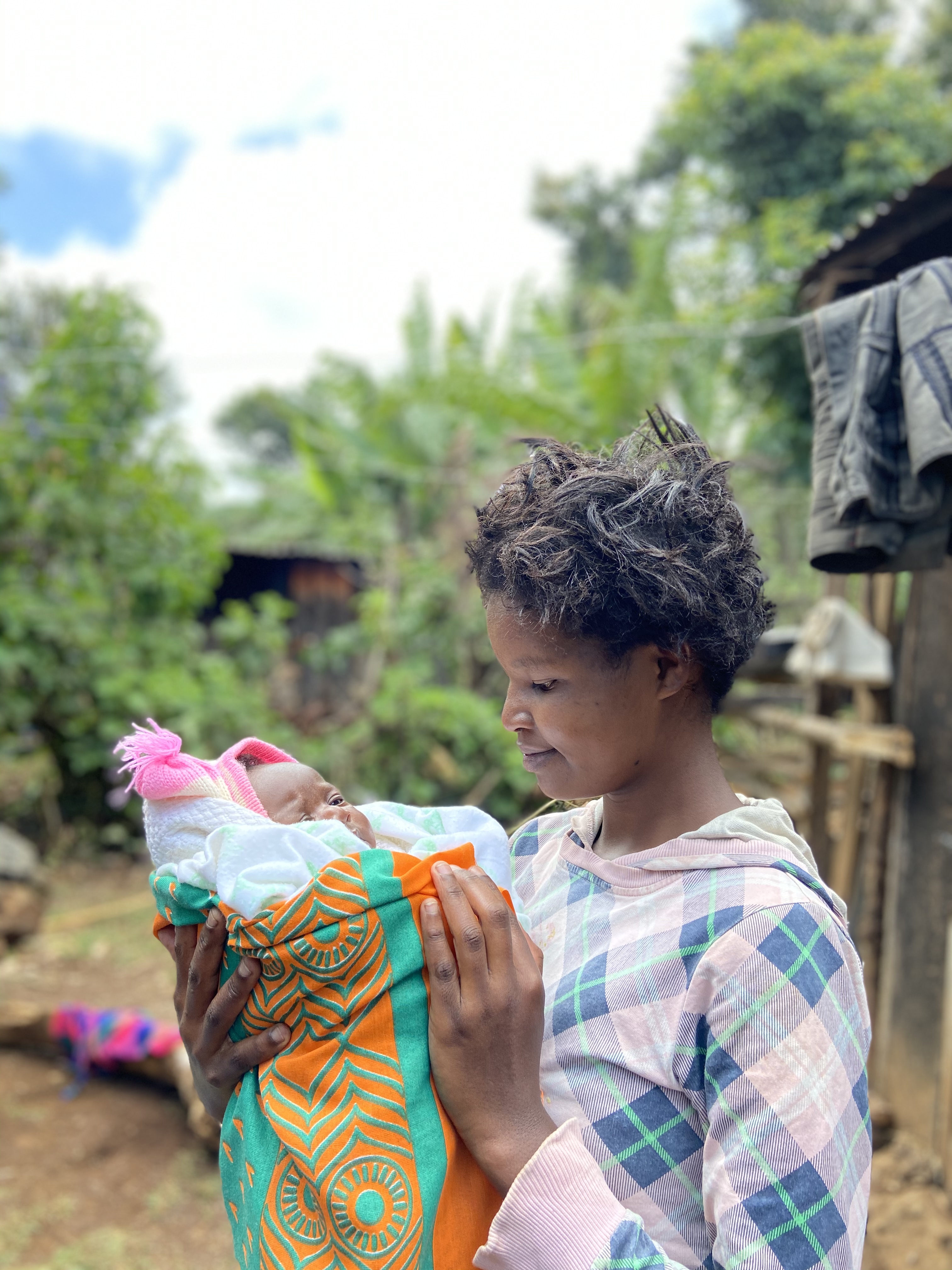 We’ve conducted exit surveys with some of the mums who have now graduated, and have seen a significant increase in those being able to identify key danger signs in pregnancy. At the beginning of the project, only 17.4% of women could identify 5 out of 7 key danger signs (bleeding, headaches, abdominal pain, fever, convulsions, changes in baby movement, paleness and dizziness). After attending the groups, 67% of new mothers who have graduated, can now identify 5 out of 7 of the key danger signs in pregnancy, surpassing our original target of 55%. The recognition of these danger signs have provided mums with the knowledge they need to know when to seek care. Many mums on the project have accessed health care services and have been referred for additional health advice to keep themselves and their baby safe.

Pamela (right), is 17 years old. She lives in Meru with her parents and 4 brothers and gave birth to a healthy baby girl called Shantel after attending the Pregnant Women's Groups. When we spoke to her, she told us that -

“Some people were telling me that the headaches, stomach aches and backaches I was experiencing are normal for a pregnant woman. During our Team Mum Group meetings, I learnt that it was not normal, I visited Antubetwe Njoune Dispensary where I was put under medication and they confirmed my baby was okay.”

Safe umbilical cord care is critical to ensure the baby is at a reduced risk from infection which could lead to sepsis. Sepsis is a leading cause of neonatal death and one study found that observing good cord care practices could avoid up to 67% of newborn infections. We asked mums at the beginning of the project about previous births and what they did to the umbilical cord straight after birth. 67% told us they practiced safe cord care; either doing nothing to the cord, or applying chlorhexidine spirit. Of the mums we spoke to who have graduated and given birth, 85% practiced safe cord core, surpassing our original target of 80% by the end of the project.

Male partners are key to supporting pregnant women and we’ve just started engaging them in discussion sessions. Covid-19 delayed the launch of these sessions, but they are now running and we have engaged 28 men to date. During these discussions, we’ve learnt that men would prefer to ask a female relative to help look after their baby as they don't feel it is their responsibility. We’ve also learnt that if men do take their partner for delivery, they have to wait outside the ward to maintain other women’s dignity on an open maternity ward, and there is often nowhere for men to wait. We’re really keen to begin discussions with the Sub County Health Management Team to encourage hospitals and health facilities to make delivery spaces able to accommodate male partners.

We're still learning at every stage of this project and using those to make every activity we do more impactful. For example, recently, a male partner session was scheduled in the local church, yet nobody turned up. The team got in touch with them and the men invited the team to their place of work so they could still have the session, but work at the same time. The flexibility of the team and the project allows those that my not be able to take part to still participate in discussions and learn from the project.

We've developed a strong working relationship with the County and Sub-county Health Teams in Meru and attribute this to the continued success of the project. They have provided us with much needed office space as a contribution to the project and regularly attend project activities. Their continue support is much appreciated and extremely valuable to the long term sustainability of the project. 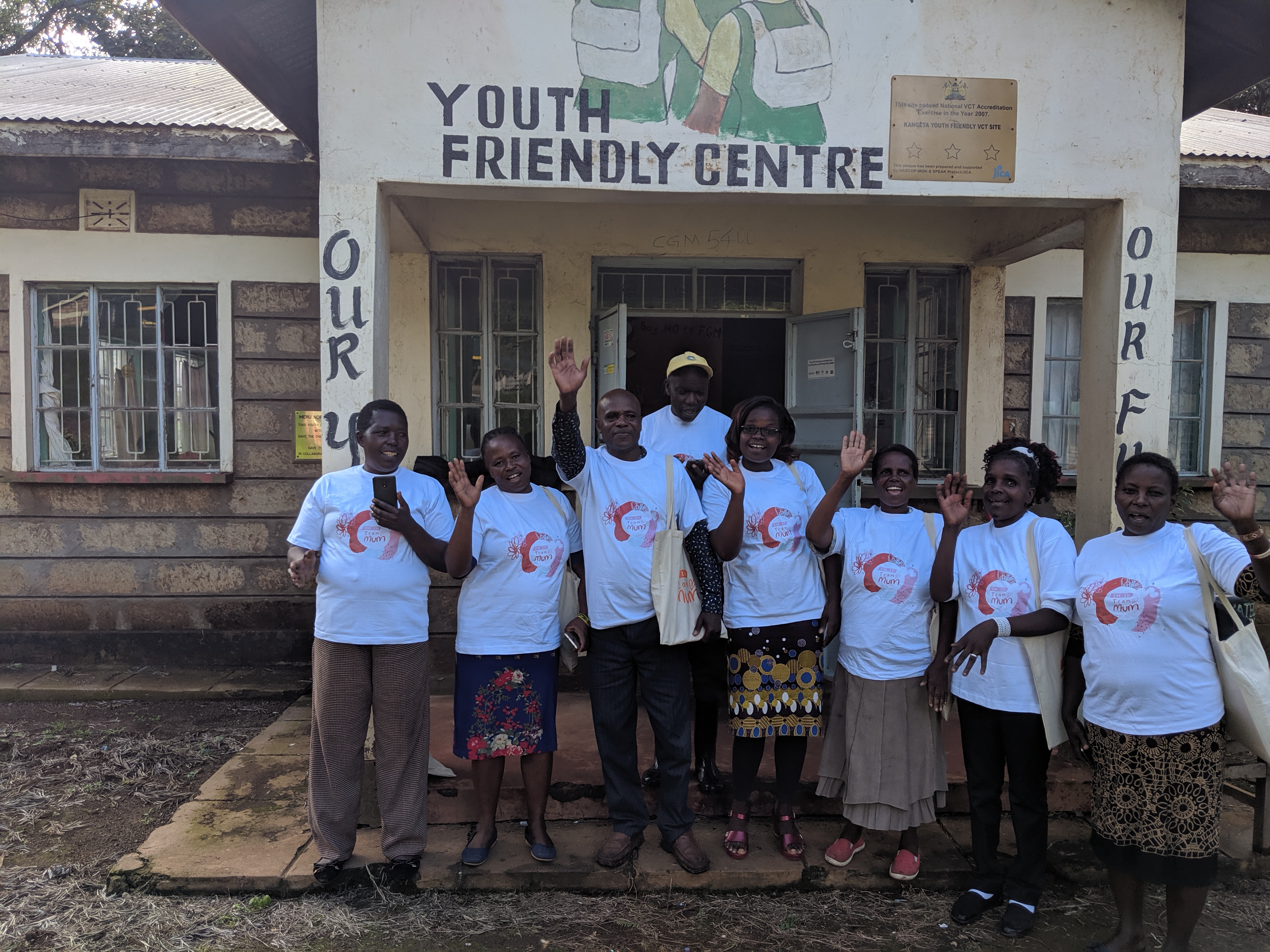 We really wouldn’t be sharing these successes without also acknowledging the outstanding job that Dorothy and her team in Meru are doing to implement this project. They’ve been working in a tough environment, especially these last few months, and are absolutely smashing it.

If you’d like to know more about our Pregnant Women's Groups or about how you can support Child.org, please drop me an email at clare@child.org.