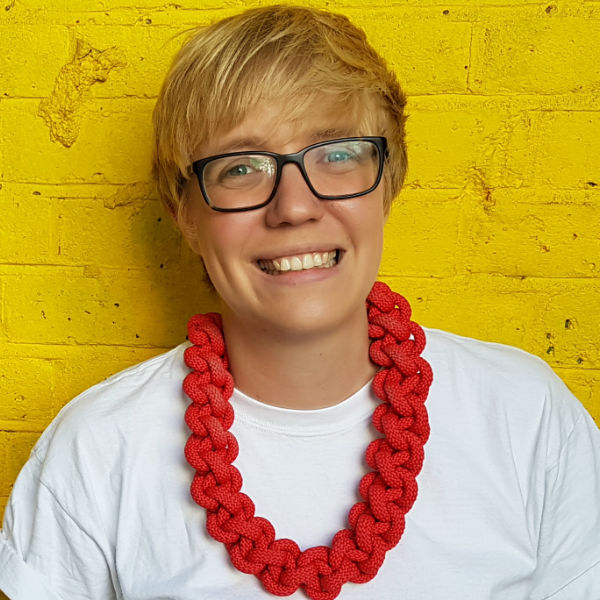 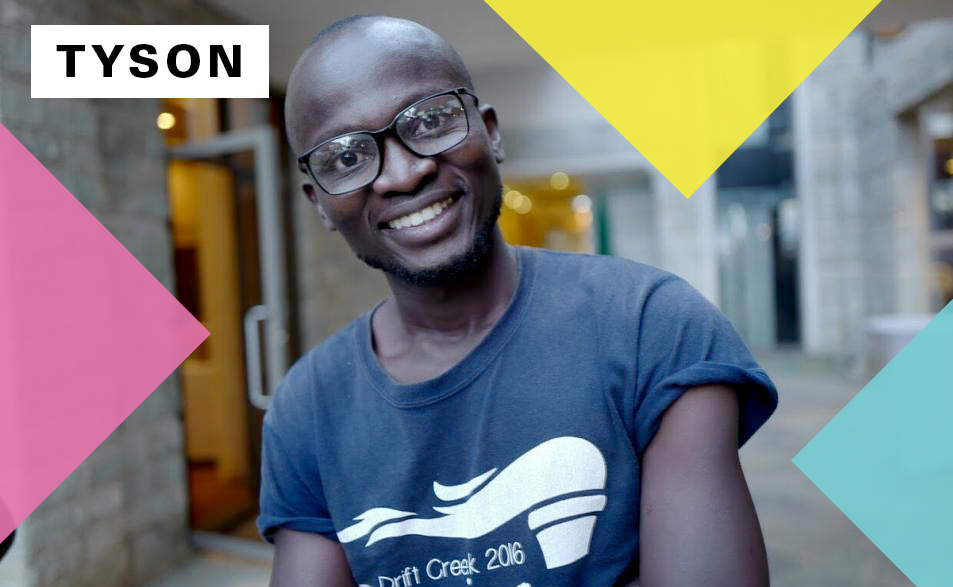 Tyson has been involved with Child.org since he was 15, orphaned and living in Obunga Slums in Kisumu, Kenya. Now he's in our Nairobi office, delivering vital projects like Ride Africa: Kenya. This is his story...

Tyson grew up with his grandmother in Obunga Slums in Kisumu County, after both his parents died. He performed exceptionally well in his Primary School exams, but couldn't afford the fees to go on to high school.

When he was 15, Tyson sat an exam and excelled. He also first came into contact with Child.org (though at the time we were known as Kenyan Orphan Project!) Through Child.org’s partner organisation, HOVIC, Tyson was awarded a four-year scholarship, allowing him to complete his high school education.

Tyson lost contact with Child.org after he graduated and went to work on a plantation to save money for university. On the plantation, Tyson worked for up to 19 hours a day on a salary of ten dollars per month, he saved up as much as he could and moved to Nairobi to study, having received an acceptance letter at the University of Nairobi.

Tyson was older than the others on his university course. He says he stood out because of the way he dressed, and struggled to fit in with his peers. However, he is an incredibly dedicated student and soon caught the attention of his lecturers, who started asking him to write papers and conduct research. As a result, Tyson’s lecturers have become some of his closest friends.

In 2017 Tyson started looking for internships in the development sector which he could do at the same time as his studies. Remembering his interaction with Child.org in the past, he did a quick Google and emailed to see if he there were any opportunities. Tyson was delighted that the person who replied to his email was Marti, who he’d first met when he was offered a scholarship when he was 15. They met up for coffee and Tyson started an internship on Ride Africa, providing logistics and event support. 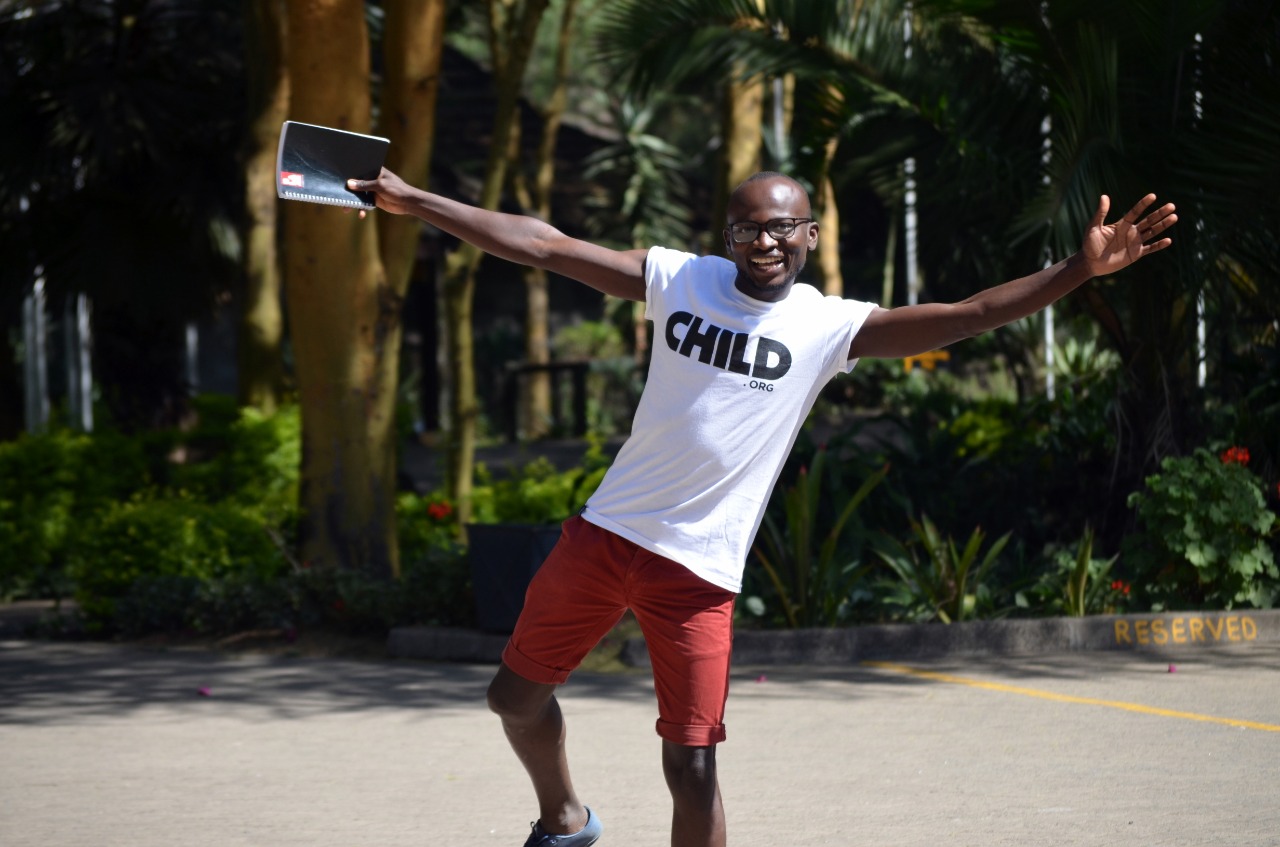 Marti says, “We were so thrilled to hear from Tyson and we’re lucky to have him working with us in the Nairobi office. He’s an incredibly motivated, intelligent and hardworking young man and he proves what great things can happen when young people are presented with an opportunity to learn. We’re so proud of everything he’s already achieved and have no doubt that we’re going to see more bright things in his future. We’re honoured to be a part of Tyson’s story.”

Tyson’s been working in the Nairobi office for almost two years now, while at the same time studying for his degree. He’s doing incredible work on Ride Africa, as well as supporting the team in other ways. He’s been taught by Doreen and Faith how to construct and hand out baby boxes, and the mums love his cheerful manner! 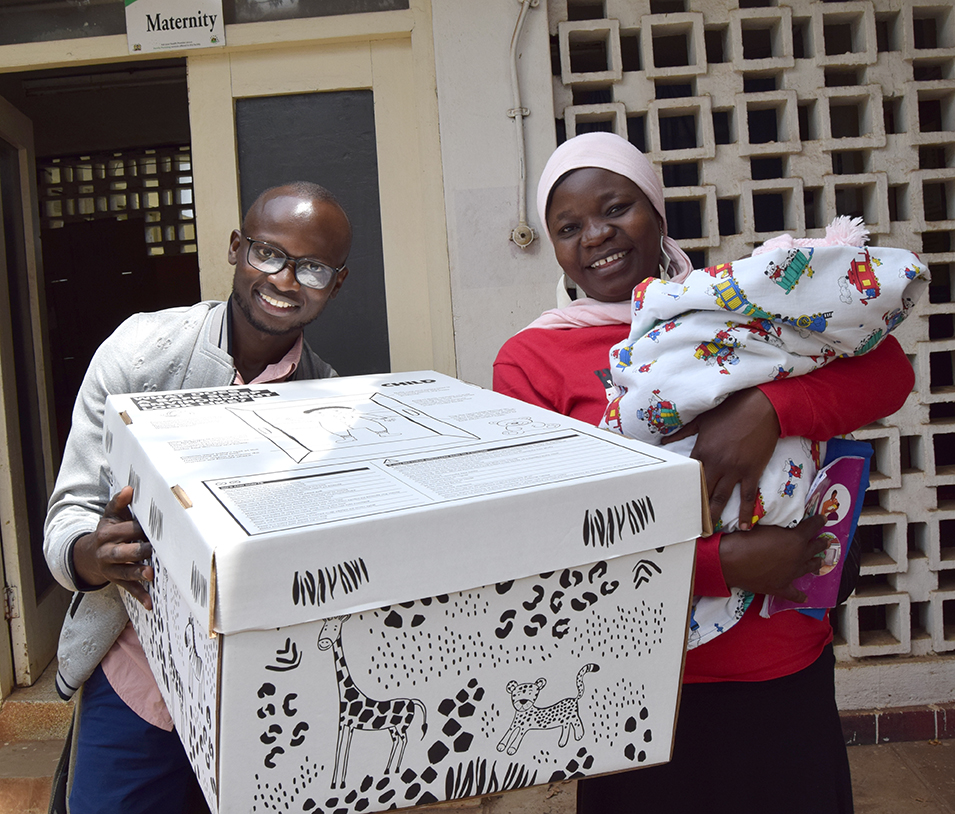 Tyson’s also proved himself to be amazing on social media, especially Twitter, and frequently provides social media content for our Child.org accounts. You may remember his live updates when he accompanied a group from Soroptimist International UK and Ireland on their study trip to Meru:

The afternoon is awesomely lit @TheCIFORD Center. The girls are performing a song seeking an end to FGM practice @Childdotorg #SoroptimistsStudyTourMeru2018 pic.twitter.com/6bS4D0srC4

Tyson's dream is to travel to to the UK to do a masters, especially in Edinburgh, Cambridge or Manchester. He is looking into masters courses and potential scholarships.

At Child.org, we believe that every child deserves the opportunity to live to their full potential. Thanks to our wonderful supporters, Tyson was given an opportunity when he was 15. He has used it to embark on a career that will provide that kind of opportunity to more children, in Kenya and beyond. We're very proud to work alongside him.

All of our roles at Child.org are funded by you. With your help, we could employ more inspiring young Kenyans like Tyson to help strengthen and empower Kenyan communities. If you want brilliance, then please fund it.

Want to meet Tyson? Sign up to Ride Africa.