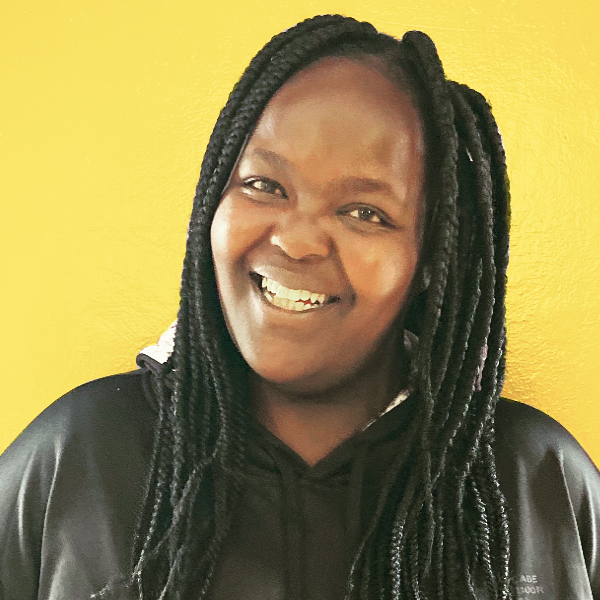 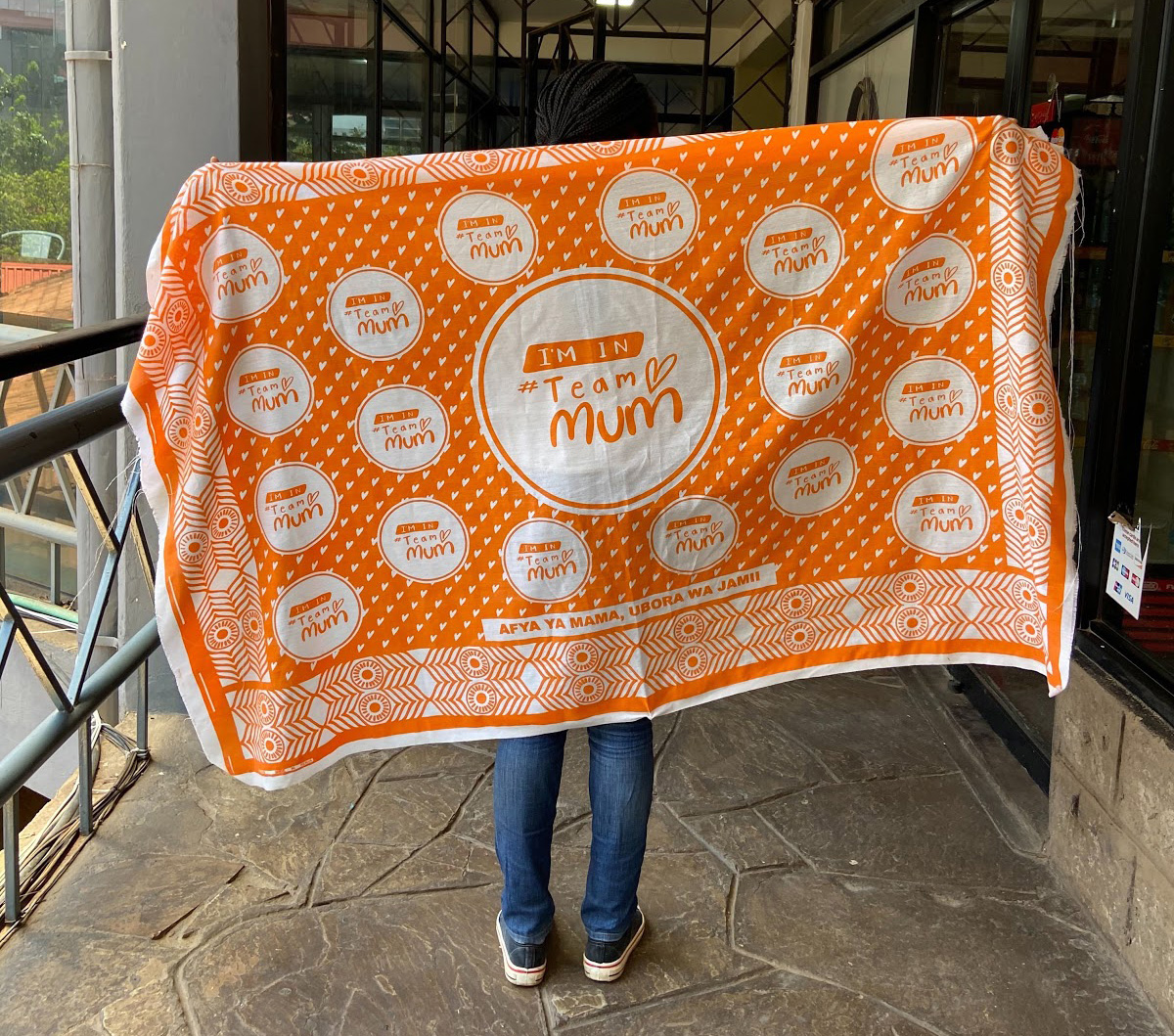 ‘Afya ya mama, ubora wa jamii’ is our kanga tagline.

The Kanga is a traditional garment mostly used in African regions by women to tie around their waist as a wrap skirt, carry babies on their backs, folded to form a base to carry luggage on the head among other uses. Since the early 1900s, kangas have been printed with a proverbial phrase or proverb. The phrase is very important, it is used to educate, counsel or communicate emotions. For our Team Mum kangas, we chose the phrase ‘Afya ya mama ubora wa jamii’, which means “a mother's health is of great impact to society”. From our own work and from wider research in our sector, Child.org know that if mothers are provided with good maternal health, the babies are born and brought up in a healthy space where they become more productive - impacting the success of the whole society.

The Kenya Bureau of Statistics (KBS) reported a population of 47,564,296 people in 2019 of which 24,014,716 were female, 23,548,056 were male and 1,524 were intersex. These numbers indicate a huge growth in women population and a call for women inclusivity in economic development participation. Economic Development of a country depends on quality and quantity of the human resource available in the country.

The World Bank’s Human Capital Project has consistently highlighted women as an underutilised resource for developing economies around the world: “Empowering women, while also investing in the human capital of young people, allows countries to achieve the ‘sweet spot’ of the demographic dividend. This sweet spot hits when the economy, fueled by skilled, productively employed and healthy workers, grows faster than the population.” (To build human capital, prioritize women’s empowerment, Annette Dixon, 2008)

Former President of World Bank Robert Zoellick said in the World Bank Spring Meetings, April 2008: “One motivation for women’s empowerment is basic fairness and decency. Young girls should have the exact same opportunities that boys do to lead full and productive lives. … The empowerment of women is smart economics.”

Smart economics must include women empowerment, women should have control over their lives. They deserve equal opportunities in accessing health, education and participation in social decisions that involve them. Women in rural areas have a hard time accessing such opportunities, the cultural chains in the rural setup are tighter. Negative cultural practices like female genital mutilation, gender based violence and women discrimination are some but a few issues keeping women from reaching their potential.

When Child.org surveyed 5,700 rural poor pregnant women in Meru Kenya at the start of this year, we found that  43.3% of those who responded had not completed education; 4.1% never attended school and 39.2% attempted primary school but did not complete. The study exhibited low levels of education among the women hence limited engagement in income generating activities thus dependency on partners for economic support. This dependancy can too often lead to exploitation, stigma and discrimination. Additionally dependency resulted in poverty levels rising.

Donata (below) is one of the mums from one of our projects in Meru - she featured in our Team Mum campaign last year. When we asked her what she wished she’d been told before she became a mum, she said: “Finish school. I dropped out and got married - do not rush to get married.  Without education, someone will look down on you.”

If young girls are taught about the importance of completing their education and gaining knowledge, then they can gain skills to participate in safe decisions over their lives and economic activities, hence reduction in dependency rates and rise in the GDP from the family unit to the society at large.

Afya ya mama ubora wa jamii! Here are some photos of the Child.org team, trying out a sample of our new Team Mum Kangas. (After receiving feedback from the mamas in Meru, we swapped the colours of the kanga to include less white - I’ll share some photos of the new design colours when they arrive.)

“There is no tool for development more effective than the empowerment of women.” Koffi Annan.